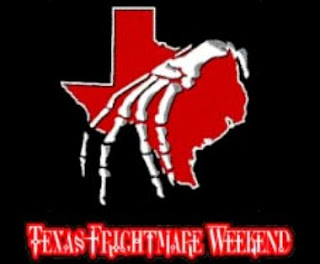 The first guests for TEXAS FRIGHTMARE WEEKEND 2011 have been announced, and it is already turning out to be quite an impressive line up of Horror stars!!! Next year's TFW will be held April 29 - May 1, 2010 at the Sheraton Grand Hotel in Irving, TX (DALLAS). I have attended the past two TFW's and have had a blast each time, so I will be at next years again for sure!


Here is the current list of guests that have been announced so far: 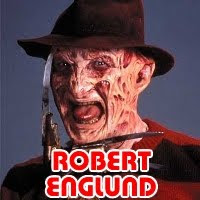 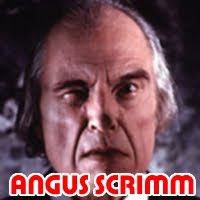 ANGUS SCRIMM- The Tall Man from the Phantasm films

Next year's guest lineup is already looking great! This is just the start, though. Many more guests will be announced all the way up to showtime! I will bring you more guest announcements as I get them! I hope to see you at TEXAS FRIGHTMARE WEEKEND 2011!!
Posted by ZOMBIE HAYES at 7:30 AM